Breaking Down the Keto Diet: Is It Right for You, or Is It Just a Fad? 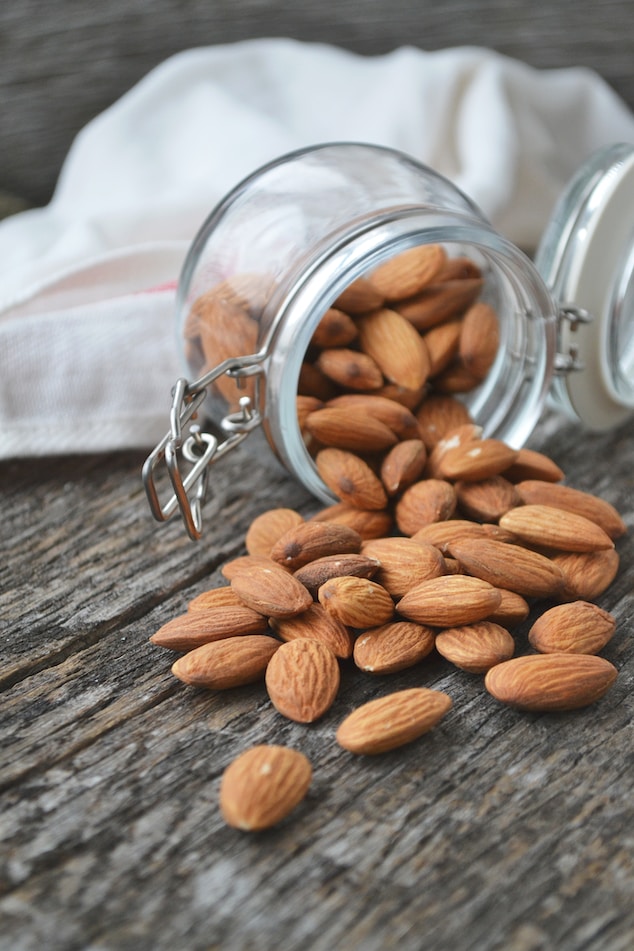 With media coverage on nutrition, health, and wellness at an all-time high, the torrent of dietary fads rages on. But where does the keto diet wash up when all is said and done? Is this just another loosely backed trend bound to get lost in the sea of self-care? Or is there something more special to the ketogenic lifestyle?

The concept of a ketogenic diet is actually quite simple. Whereas a “regular” diet is comprised of a somewhat equal ratio of fat to protein to carbs, the keto diet significantly favors fats and nearly eliminates carbs. The exact nutritional breakdown can vary slightly, but around 70–75% of foods are (healthy) fats, 20% are protein, and only the remaining 5–10% are carbs. Moreover, a ketogenic diet strives to maintain this ratio with every meal.

What’s the Point of Keto?

So, what’s the deal with cutting carbs and favoring fat? Well, it all has to do with the process of ketosis.

Normally, the body uses glucose from foods like carbs to produce energy; ketosis occurs when this glucose is unavailable, so the body starts to burn stored fat instead. As a result, acids known as ketones are released into the blood, causing a decline in blood sugar levels.

It doesn’t take an expert to see how this process could potentially be beneficial for those looking to burn fat or manage insulin, for example. And indeed, there is some scientific support to suggest that a state of ketosis can benefit these conditions—but is it safe for the average person? And moreover, are its potential benefits worth the lifestyle changes?

Scientific Support for the Keto Diet

As mentioned above, there is some evidence to suggest that a high-fat, low-carb diet can be beneficial for individuals with conditions defined by issues related to obesity and diabetes, as well as epilepsy and several other conditions.

A 2004 study published in Experimental & Clinical Cardiology aimed to discover the effects of a 24-week-long ketogenic diet on 83 obese patients. Both weight and BMI metrics “decreased significantly,” as did the amount of triglycerides, “bad” LDL cholesterol, and blood sugar, while levels of “good” HDL cholesterol increased. Furthermore, the study’s authors observed no significant side effects in participants.

These benefits are supported by a 2008 study published in Nutrition & Metabolism, which sought to examine the effects of a keto diet vs. a “low-glycemic, reduced-calorie” diet for improving glycemic control in 84 volunteers with obesity and type 2 diabetes. Researchers found the keto diet to sustain greater improvements in glycemic control than the alternative group.

On a different—but equally serious—note, the keto diet is being continually examined for its role in helping mitigate difficult-to-control seizures in children. A 2001 study published in the Journal of Pediatrics did a follow-up on the effects of keto on 150 children with seizures. They found that 3–6 years after starting the diet, 13% of participants were completely seizure-free, with another 14% experiencing a 90–99% reduction in seizures. Although there are other variables at play here, results indicate an association between this diet and a reduction in seizure frequency.

Drawbacks of the Keto Diet

Although it shows promise in a clinical setting, there are some genuine concerns regarding the keto diet, particularly when it comes to the long-term.

Although ketosis is a perfectly natural bodily process, consistently high levels of ketones can make the blood very acidic, which can then lead to ketoacidosis, a life-threatening condition predominantly associated with type 1 diabetes. Therefore, the keto diet may not be suitable for individuals with diabetes of either type, and patients are encouraged to consult with their doctor before making any significant dietary or lifestyle changes.

One common concern of keto is a lack of adequate protein. As an answer to this, there is the “high-protein ketogenic diet,” which alters the above ratio of fat, protein, and carbs to 60%, 35%, and 5%, respectively. Even with this modulated ratio, however, the keto diet is not recommended for those looking to gain muscle or improve athletic performance.

Another potential concern of the keto diet involves an uncomfortable period of adjustment known as “keto flu,” which is defined by poor sleep, mental fogginess, constipation, and other symptoms. This may only last a few days up to a couple of weeks, but is still an important consideration nonetheless.

Then there’s the fact that some individuals on the keto diet choose to eat unhealthy fats—like those from processed foods, cured meats, etc.—instead of foods like avocado, nuts, olive oil, fish, and eggs. Ultimately, these choices can negate many of the inherent health benefits of the keto diet.

So, What Should I Do?

For the average person, it’s highly suggested to tread lightly when experimenting with keto. Unfortunately, there simply aren’t enough comprehensive studies on the long-term effects of a sustained ketogenic diet, particularly in healthy individuals.

While reducing carbs and boosting fat and protein can be a great short-term exercise to cut back on sugar and reset the body, it isn’t a “miracle diet” that will make stored fat vanish like that. In fact, a lot of the early weight loss associated with keto is actually water weight. Moreover, cutting back on carbs means cutting fruits and healthy starches too—foods with their own known health benefits.

Therefore, if you want to benefit from the dietary advantages of keto without sacrificing quite as many carbs and other food groups, consider working from the original keto ratio of 70-20-10 and adjusting to suit. Even slightly cutting back carbs in favor of healthy fats can be enough to experience improvements in weight loss, blood sugar, and other benefits mentioned above. Healthy, sustained diets are rarely extreme; so unless you’re doing keto in the short-term, use this diet as inspiration for a well-rounded nutritional approach that truly suits you. 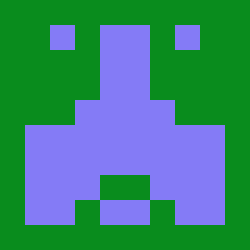 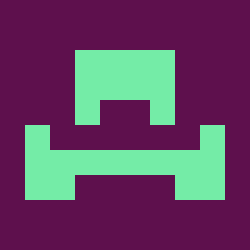 Isabelle Wrote I have just joined and looking forward to one on one with Pam. Dec 06 15:07pm 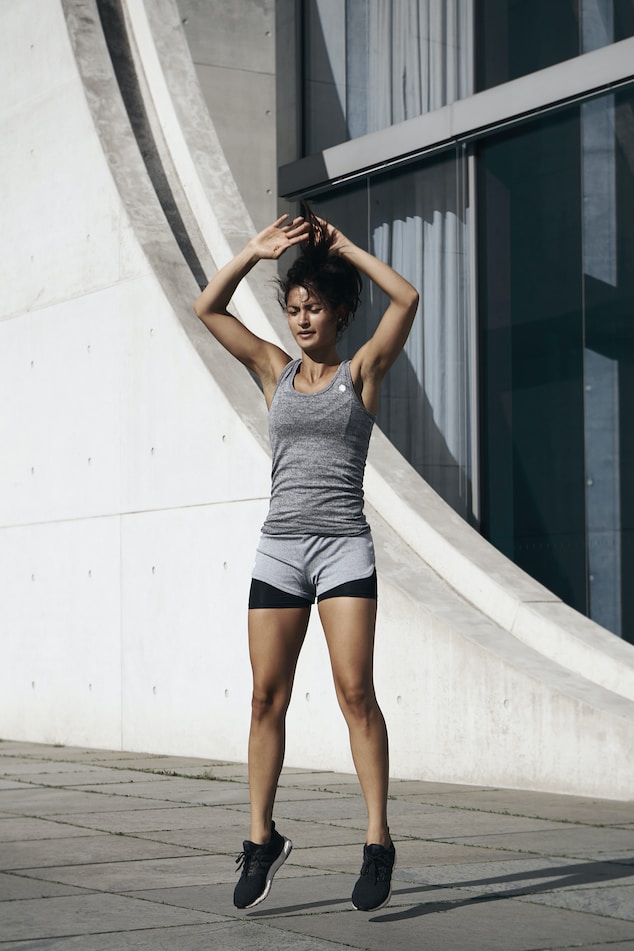 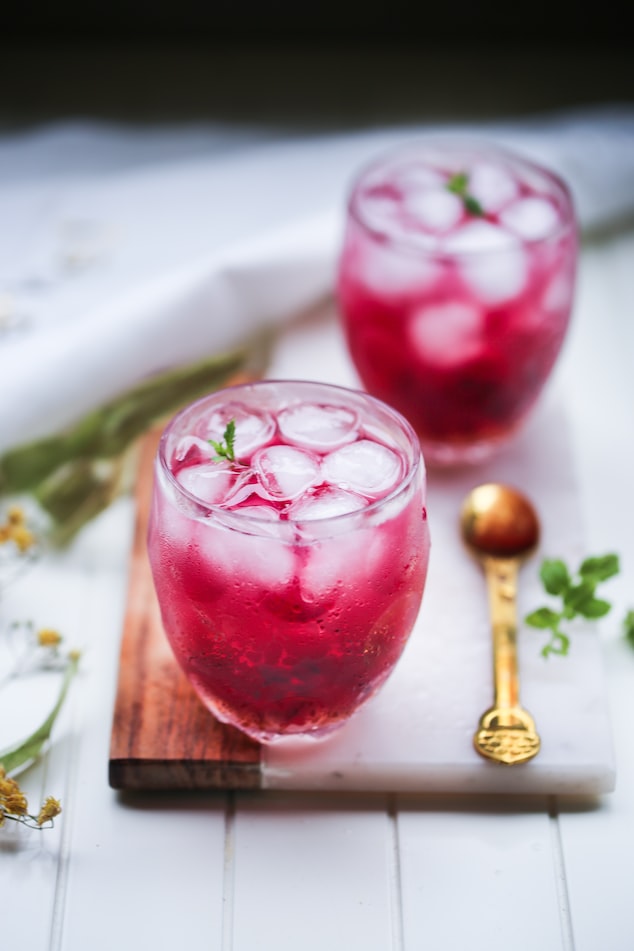